In what appears to be a David vs. Goliath scenario at Santa Anita, trainer Mark Glatt’s Spun Intended will take on no less than four Bob Baffert Derby hopefuls among a field of six sophomores in Sunday’s Grade III, $100,000 Sham Stakes at one mile.

Named for the winner of the 1973 Santa Anita Derby and subsequent runner-up to Secretariat in that year’s Triple Crown, the Sham provides Kentucky Derby qualifying points to the top five finishers on a 10-4-3-2-1 basis.

A troubled second in his 6 ½ furlong debut Oct. 30, Spun Intendedwas very impressive at the same distance Nov. 26 at Del Mar, galloping by 6 ½ lengths at odds of 4-5. Owned by Edge Racing and Muir Hut Stables, LLC, Spun Intended, a chestnut colt by Hard Spun out of the First Dude mare Flora Dora, sold for $125,000 out of the Ocala Breeders’ March 2022 2-year-old in Training Sale.

A first-out maiden winner going 6 ½ furlongs at Del Mar Sept. 3, National Treasure was then second, beaten 5 ¼ lengths by highly regarded stablemate Cave Rock going a mile and one sixteenth in the Grade American Pharoah Stakes here on Oct. 8. Subsequently third, beaten 3 ¾ lengths at 8-1 in the Grade I Breeders’ Cup Juvenile at Keeneland Nov. 4, National Treasure figures to get a stalking trip in his third try around two turns with regular rider John Velazquez up.

Baffert’s Reincarnate, who was second going a flat mile on grass in his first two maiden starts, transitioned to dirt in his third start going a mile and one sixteenth here Nov. 4 and ran a much improved race, finishing second by three quarters of a length. Off at even money going a flat mile Nov. 25 at Del Mar, Reincarnate, who was pressed throughout, won by three quarters of a length under Velazquez.

Also owned by SF Racing, LLC, Starlight Racing and Madaket Stables, LLC, et al, Newgate, who had been ridden by Velazquez in all of his previous four starts, will get the first-time services of Frankie Dettori. A well beaten fifth in his only try around two turns, the Grade I Breeders Futurity at Keeneland two starts back on Oct. 8, it’ll be up to Dettori to work out a stalking trip.

A bay colt by Into Mischief out of the Majestic Warrior mare Majestic Presence, Newgate, who will be making his fifth start, was purchased for $850,000 as a Keeneland September Yearling.

The biggest question mark among Baffert’s foursome would appear to be Speed Boat Beach, who although he earned a lofty 104 Beyer Speed Figure in his main track debut, has been on the grass in his last three starts—winning two stakes. In his most recent out and in what was his first try around two turns, he took the Grade III Cecil B. DeMille Stakes at one mile over the Del Mar lawn Dec. 4.

A well beaten ninth two starts back in the Grade I Breeders’ Cup Juvenile Turf Sprint going 5 ½ furlongs at Keeneland on Nov. 4, Speed Boat Beach, in his first grass try, was an impressive winner of Santa Anita’s five furlong Speakeasy Stakes as the 2-5 favorite on Oct. 2.

Owned by longtime Baffert clients Mike Pegram, Karl Watson and Paul Weitman, Speed Boat Beach blasted off to a 1 ¼ length score in his 5 ½ furlong debut Sept. 10 at Del Mar and should thus relish a return to dirt in the Sham. Purchased for $200,000 out of the Ocala Breeders’ March 2022 2-year-old in Training Sale, Speed Boat Beach is by Bayern and is out of the Pioneerof the Nile mare Sophia Mia. He’ll be ridden back by Flavien Prat.

Like Speed Boat Beach, the Jeff Mullins-trained Packs a Wahlop will be transitioning from turf to dirt and thus looms a major question mark in the Sham. Following a dazzling five furlong maiden turf win in his second start on Aug. 5 at Del Mar, Packs a Wahlop won a pair of one mile turf stakes, the Grade III Del Mar Juvenile Sept. 11 and the Grade III Zuma Beach here on Oct. 9.

Subsequently eighth, beaten 3 ¾ lengths in the Grade I Breeders’ Cup Juvenile Turf at 5-1 on Nov. 4, Packs a Wahlop will be ridden for the first time by Ramon Vazquez as Mike Smith has opted for Spun Intended. Owned by Red Baron’s Barn and Rancho Temescal, Packs a Wahlop, who sold for $270,000 at the Ocala Breeders’ April 2-year-old in Training Sale, is by Creative Cause out of the City Zip mare City by the Bay.

First post time for nine-race card on Sunday is at 12 noon with admission gates opening at 10 a.m. 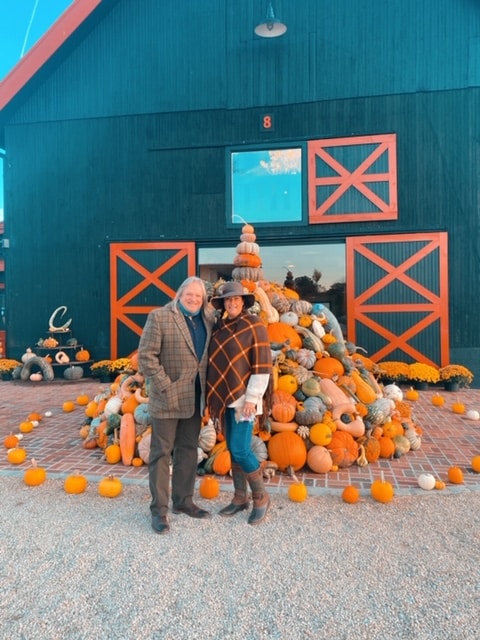 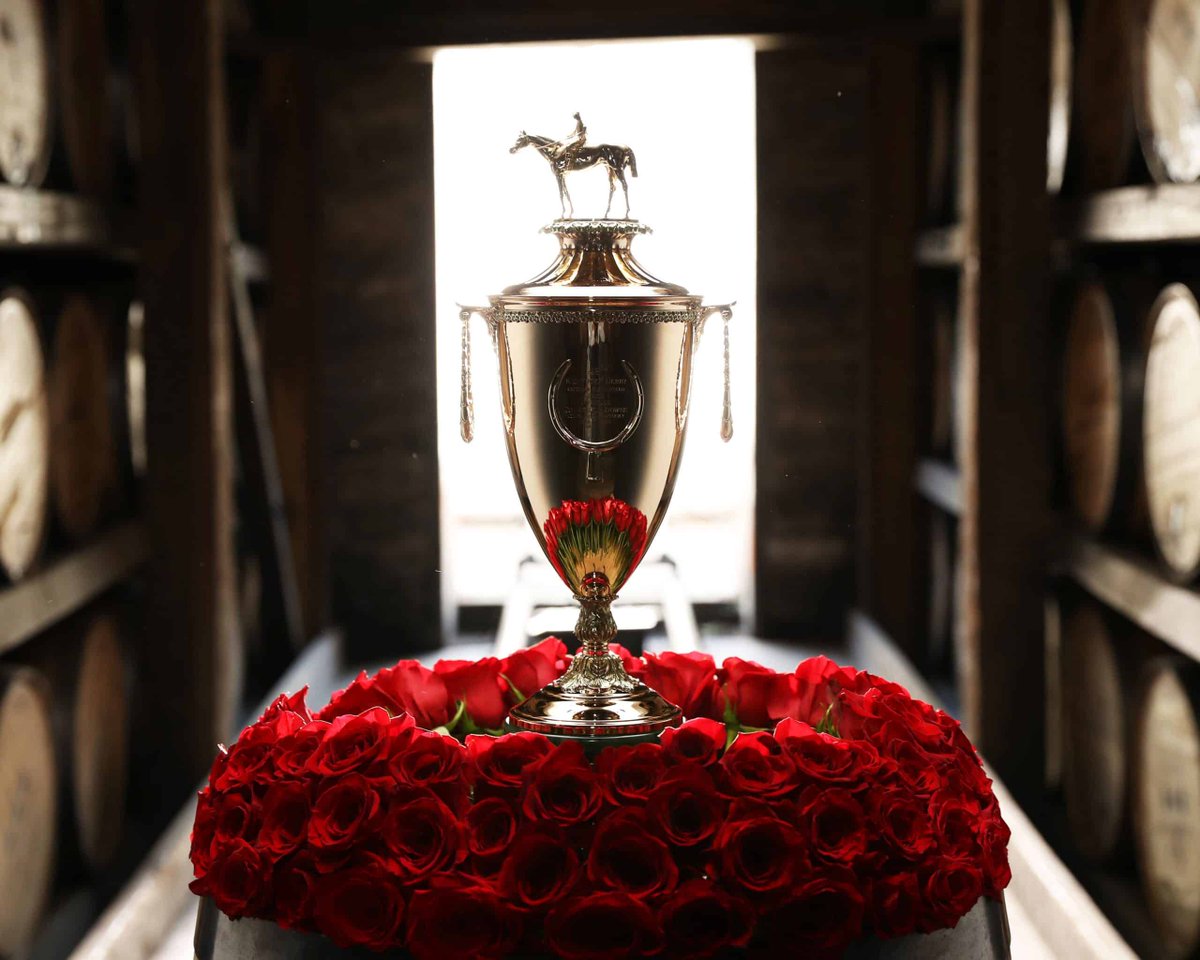 The Pressbox9 hours ago
New post added at The Pressbox - McLean's "Bonus Coverage" Handicapping for Gulfstream Park on Saturday, Feb. 4

The Pressbox10 hours ago
New post added at The Pressbox - McLean's Selections for Turfway Park on Saturday, Feb. 4