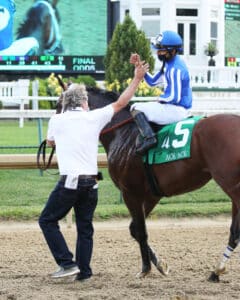 From the National HBPA: 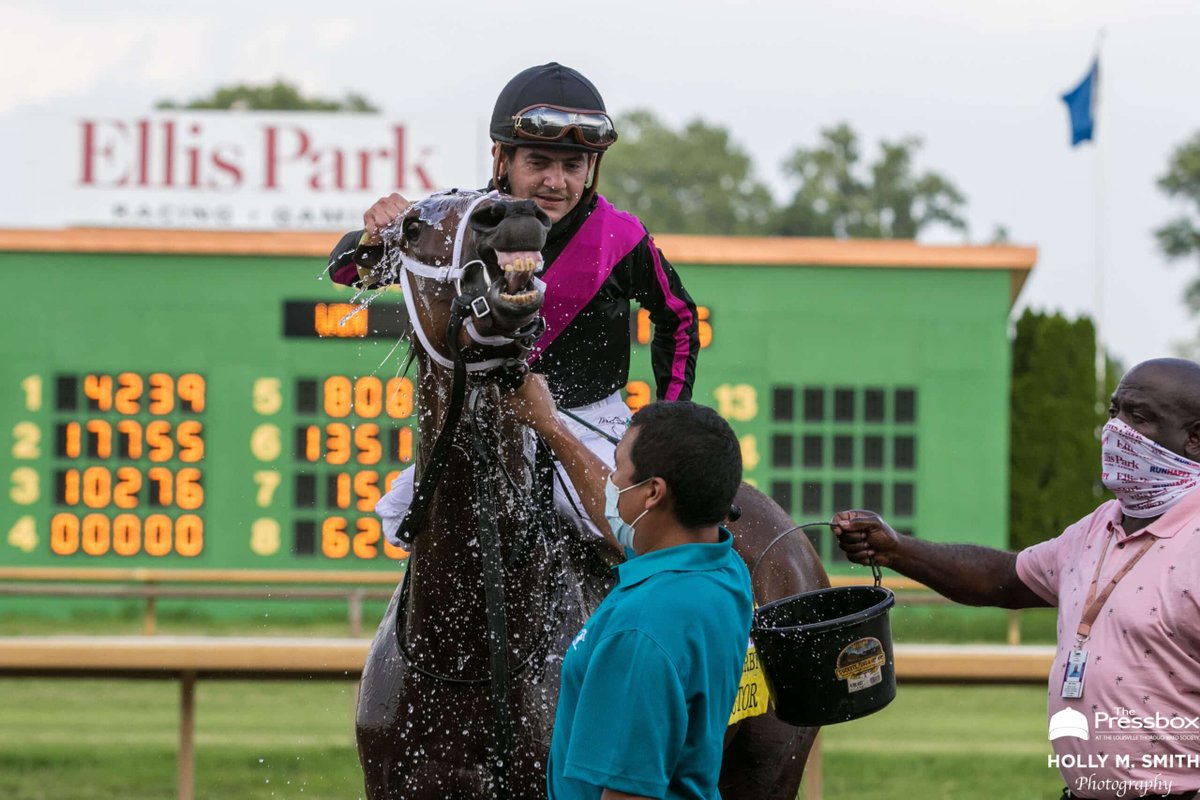 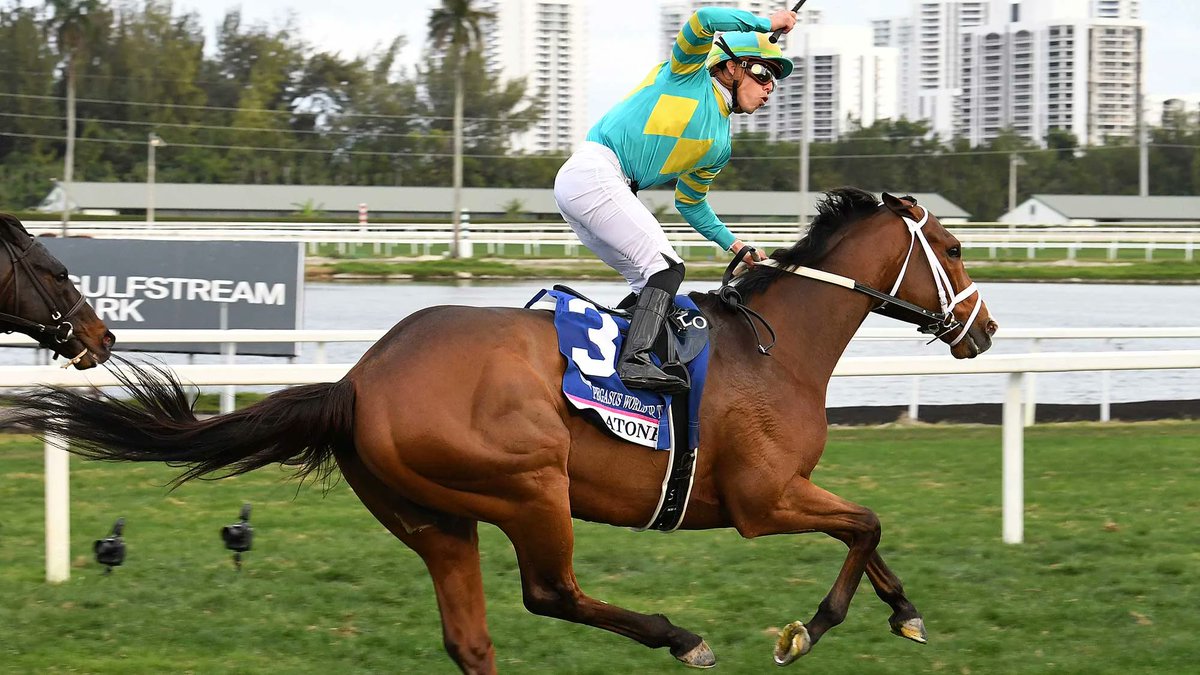