Spendthrift Farm LLC and Frank Fletcher Racing Operations Inc.’s Victory Formation is a perfect three for three after living up to expectations as the heavy 3-5 favorite with his dominating victory in Sunday’s $250,000 Smarty Jones Stakes.

Victory Formation, ridden by Flavien Prat, broke on top and never looked back, setting early fractions of :23 1/5 and :47 3/5 for the first half mile. He was still well in hand as they turned into the stretch and drew off to win authoritatively by three lengths over his stable mate Angel of Empire, who closed well from seventh. The winning time for the one mile was 1:38 over a fast track.

Denington was third and was followed by Western Ghent, How Did He Do That, Ten Days Later, Communication Memo and C J’s Storm.

With the win, Victory Formation, collected 10 points towards eligibility in the May 6 Kentucky Derby (G1) and is now ranked sixth among the top 20 point-earners. Angel of Empire received four points and is ranked 15th. Denington, who already had one point, received three points for third and is now ranked 17th with four total points. Western Ghent received two points for fourth and How Did He Do That got one point for fifth, but neither horse is in the top 20 currently. The Kentucky Derby field is limited to 20 horses.

Winning trainer Brad Cox (Victory Formation): “He’s a nice horse. This horse has a great mind. He doesn’t overdo it in the morning. He settles and I think the farther the better. He’s got a lot of natural speed. He’s able to put himself in good position and he was able to turn off and settle and finish up with good strides there. The breeding suggested he would go long. You never really know (go two turns) until they do it. He has to confirm it. We have opinions, horses have the answers. He gave us the right answer today.”

Cox on runner-up Angel of Empire: “Nice horse and the longer they go, the better he’s going to get. Excited about him.”

Winning jockey Flavien Prat: “He broke really well. I didn’t have much of a game plan before the race. I was just hoping to get him into the race and get a good spot. When he broke so well, he got us into the lead and from the point I was just cruising all the way around. He responded really well when I asked him to make a little move.”

Winning owner Frank Fletcher: “I loved it when I saw the (half-mile) time. I’ve learned to watch the times. He went in (:47.75) and that’s pretty slow. I was worried he had to come out of the 8 (post) position and give a lot of energy. I thought he would be in the lead when he went into the first turn. So, I was watching the time. That’s what kind of keys me, how fast they’re going. Sometimes, they give out. He seemed to be well in hand.” 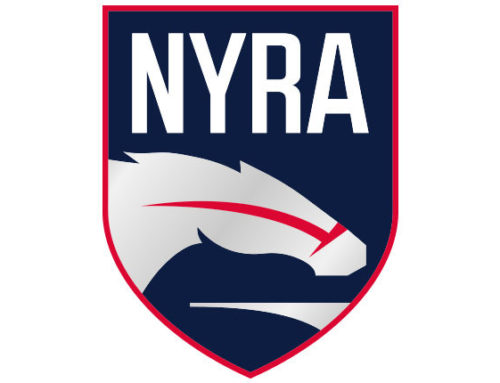 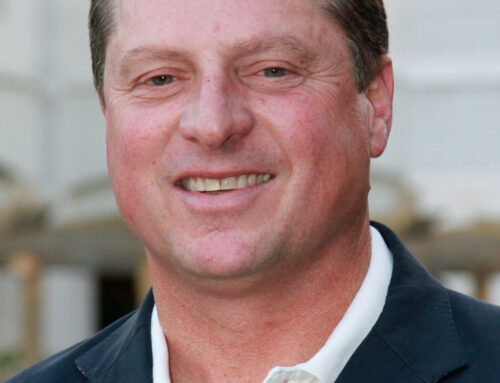 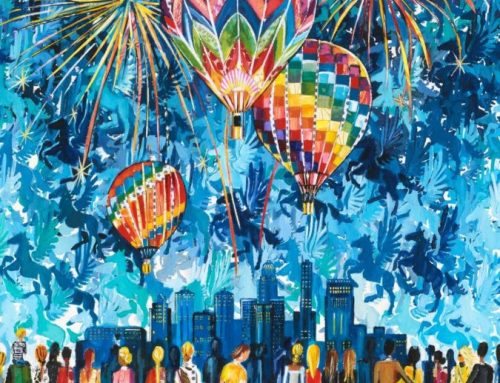 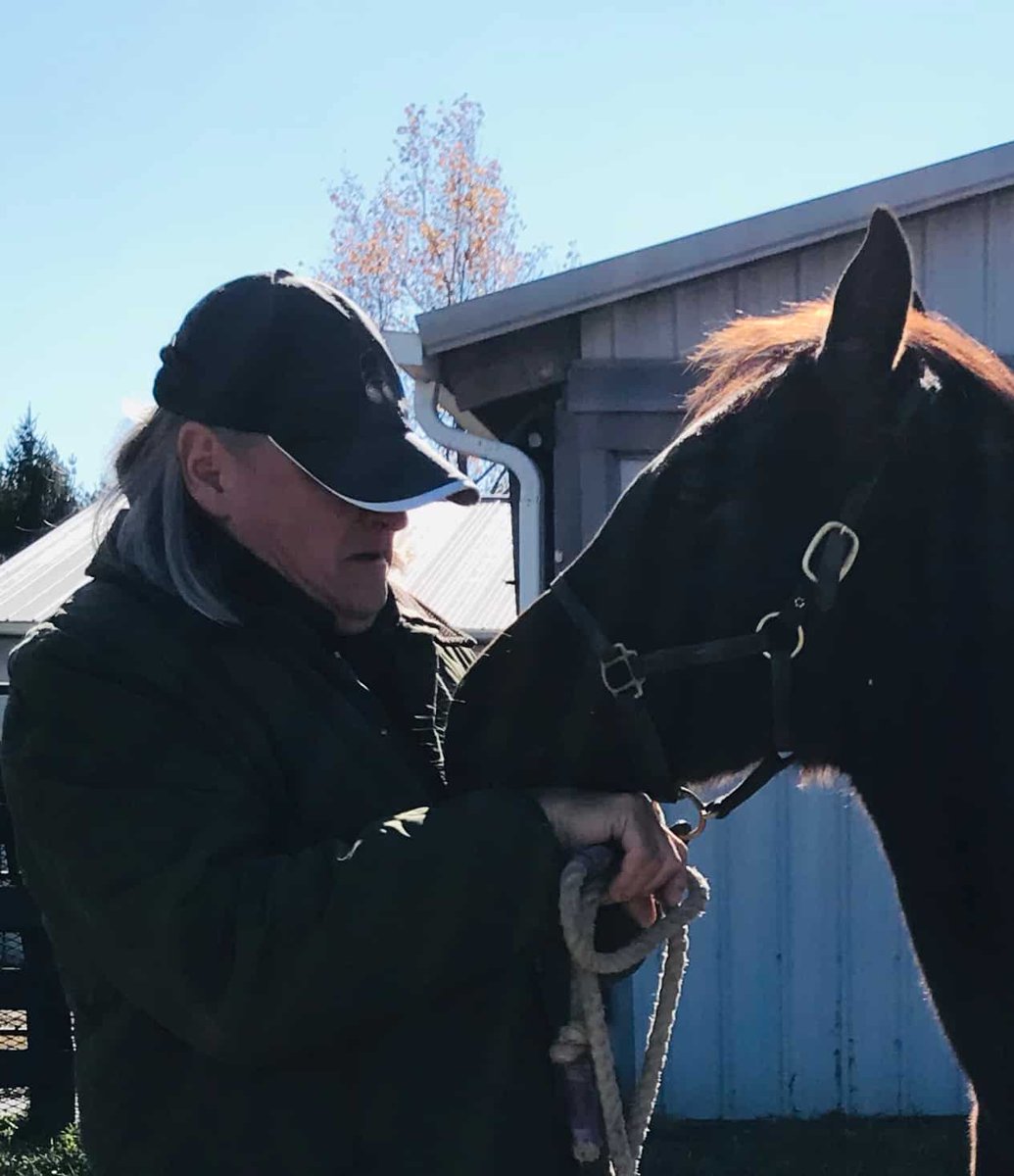 2
5
The Pressbox · 21 hours ago
@thepressboxlts
Happy birthday to my most beautiful daughter, Alex! She’s the best! Love her so! ⁦ @LexWhatWear⁩ ⁦ @TopShelfLobby⁩ ⁦ @tbradmclean⁩ https://t.co/oo4rAimWIw
View on Twitter 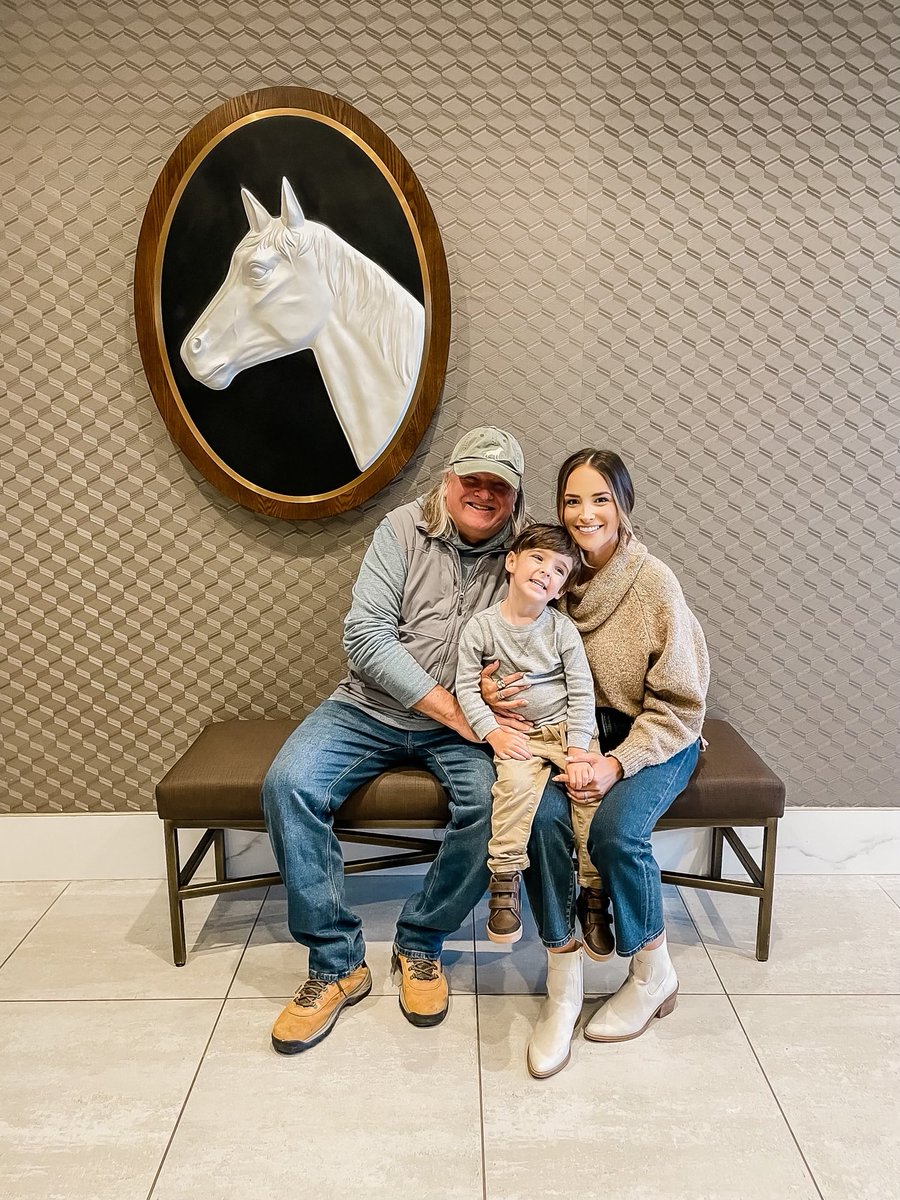 2
5
The Pressbox · 21 hours ago
@thepressboxlts
Happy birthday to my most beautiful daughter, Alex! She’s the best! Love her so! ⁦ @LexWhatWear⁩ ⁦ @TopShelfLobby⁩ ⁦ @tbradmclean⁩ https://t.co/oo4rAimWIw
View on Twitter

The Pressbox13 hours ago
New post added at The Pressbox - McLean's Selections for Turfway Park on Friday, Feb. 3

(Atomically / Photo Courtesy of Gulfstream Park) From Gulfstream Park Media Team: Eclipse Thoroughbred Partners and Michael Bernard’s Atomically, three months since making her graded-stakes debut in the Breeders’ Cup, returns to South Florida in an effort to rediscover her winning ways in Saturd...
View on Facebook

From NYRA Media Team: The New York Racing Association, Inc. (NYRA) has canceled live racing on Friday and Saturday at Aqueduct Racetrack due to high winds and frigid temperatures forecast to impact the New York metropolitan area. The National Weather Service (NWS), which aligns with forecasts provid...
1    View on Facebook

Photo Credit to Holly M. Smith Interview with Trainer Brad Cox, who will start Instant Coffee in the Lecomte Stakes & Chop Chop in the Silverbulletday on Saturday. Take a listen
View on Facebook
Page load link