Opinions & Observations: After the 2nd Wonderful Weekend of the Keeneland Fall Race Meet

Opinions & Observations: After the 2nd Wonderful Weekend of the Keeneland Fall Race Meet

(Blare the horn. It’s time for some more announcements and observations. Oh what a crowd. / Photo by Holly M. Smith)

It never ceases to amaze me.

When it seems that the only cries you hear these days are from the naysayers — claiming that every other racetrack in the free world is having some issues with the fan base — why is it that Keeneland packs the crowd into the friendly confines of the historic racing venue like bleacher bums at Wrigley Field?

Instead, this past Saturday, you couldn’t fit another soul on the apron of the racetrack with a Southern boot shoehorn. You couldn’t squeeze into the bathroom. You had to wedge your way to the burgoo stand. You had to inch your way through the betting lines. Crowded? Ever been to a Jimmy Buffet concert at River Bend?

Why is it that the crazies that line up outside of the racetracks on the West Coast, and scream cries of protest are nowhere to be found in Central Kentucky on a beautiful Fall day?

Instead, there are young people dressed in their Sunday’s Best and crammed shoulder to shoulder, hip to hip on a wonderful Saturday’s Best and are enjoying the greatest sporting spectacle ever created and are yelling at the top of their young lungs for their favorite horse, color, jockey. There are the elite sitting with parasols in hand, and crammed into the clubhouse seats. There are the hard boots, with clay on the bottom and dirt on the top, standing wherever they can find a spot. There are so many people at the track that another 10,000 to 15,000 fans remain at their tailgate party on “The Hill” and don’t even bother making it inside the gates.

Where are columnists Tim Sullivan and Pat Forde, and, for that matter, John Clay — who continue to dribble on about the downfall of the game, the sport, the majesty, the glory and profess to know that the future is full gloom and doom? Where were you guys? Seriously. Ever been to Keeneland on a Saturday, boys? Ever?

Instead of witnessing a sport reborn with vigor and vitality and a fan base that is full of life, I bet you guys were pigeon-holed and fat-ass crammed into your respective seats at some football game of your choice — chowing down on another hot dog that I am sure PETA would or should protest from whence it came. Bet you didn’t write about the number of injuries suffered there. Bet you didn’t question the logic of playing a sport that surrenders more brain injuries per year than NFL players. Bet those are bets I would have definitely cashed on Saturday. If I could have gotten back to the tellers. At Keeneland.

If you want to get depressed, it is simple. Read some of that s…., er, stuff.

If you want to get impressed?

Go to Keeneland on a Saturday.

The children are getting their faces painted.

The moms and dads are chewing on free cookies.

The jockeys are stopping to sign autographs and hand out goggles to every kid that offers a hand.

The flash of a chestnut is glistening against the sun.

The sound of a whinny from a 2YO getting saddled is piercing the air.

The smell of Fall is all around.

There is fun in surround sound.

These here hills are alive. With the sound of music to mine ears. The rattle of the starting gate. The yelps of riders. The thundering hooves. And rising cheers from a throng of singers that would make the Mormon Tabernacle Choir shrink in comparison.

And, we were left with some other impressions and observations.

Here’s some of our views and reviews:

Is there a better rider in the world than John Velazquez?

But have you seen what this guy is doing these days?

Undoubtedly, the Hall of Famer has been one of the best to throw a leg over a Thoroughbred for years. No question. You don’t get to the HOF status without being rather good, or accomplished.

But just when you may think that he is ready to give his body and his brain a little rest?

Seemingly, he has gotten better.

Most recently, Johnny V was requested to travel to California to ride a couple of 2YOs for trainer Bob Baffert.

So, Johnny V — who has never before being summoned by Team Baffert for such an assignment — did just that. In style.

He got the leg up on the 2YO filly Bast. He got a winner’s circle photo after winning the G1 Chandelier Stakes.

He got the leg up on the 2YO colt Eight Rings. He got a winner’s circle photo after winning the G1 American Pharoah.

This past Saturday, Johnny V got the plane ride to Lexington to ride the talented 3YO filly Cambier Parc in the G1 Queen Elizabeth II Challenge Cup for trainer Chad Brown. This Saturday, Johnny V’s talents were on full display. Yet again.

In a race void of any true speed, Velazquez broke with his filly alertly and looked to settle in-behind some others — like they normally do. But there were no other fillies in the race that seemingly wanted the lead.

So Velazquez simply allowed his filly to inch to the front. And, they slow-walked their way like touring Central Park with their favorite Golden Retrierver. They went the first half mile in a tourist-like :49.18.

For all intents and purposes, the race was already over.

From there, the duo of Velazquez and Cambier Parc strolled to what may have been the easiest 1-length victory in a Grade 1 Stakes event in the history of the sport.

The man has always been able to ride.

But right now, the man has become “The Man.”

And, it couldn’t happen to a better man.

But it may be interesting to take notice of one interesting factoid. Velazquez’ mounts are earning an average of $26,222 per start. That is the second best in the country, and a mere $700 less per start than Javier Castellano’s leading average of $26,968. And, Castellano has ridden in nearly 400 less races. His average should be higher.

May be interesting to see who Johnny V rides in the Breeders’ Cup.

May be profitable, too.

For the first time in over 40 years, there is a new man in charge of the Keeneland starting gate this Fall. After the sad passing of Robert “Spec” Alexander back in June, the Keeneland hierarchy was forced to find a new person to spring the latch, and handle the important duties of organizing the horses both in and out of the starting gate.

They chose a young man by the name of Scott Jordan.

Despite his youthful age of 48, Jordan brought a ton of experience and various experiences to the job. He is the son of a trainer. He is a former rider. He has been working on a  starting gate since he was 19 years old.

And, in 2006, Jordan became the head starter at famed Churchill Downs.

Let it be said — and written. If anyone can successfully snap the button on the starting gate of the Kentucky Derby, letting loose 20 of the world’s most prized and spirited 3YOs? Then, they can handle the job.

And, Jordan is handling this job. With aplomb. 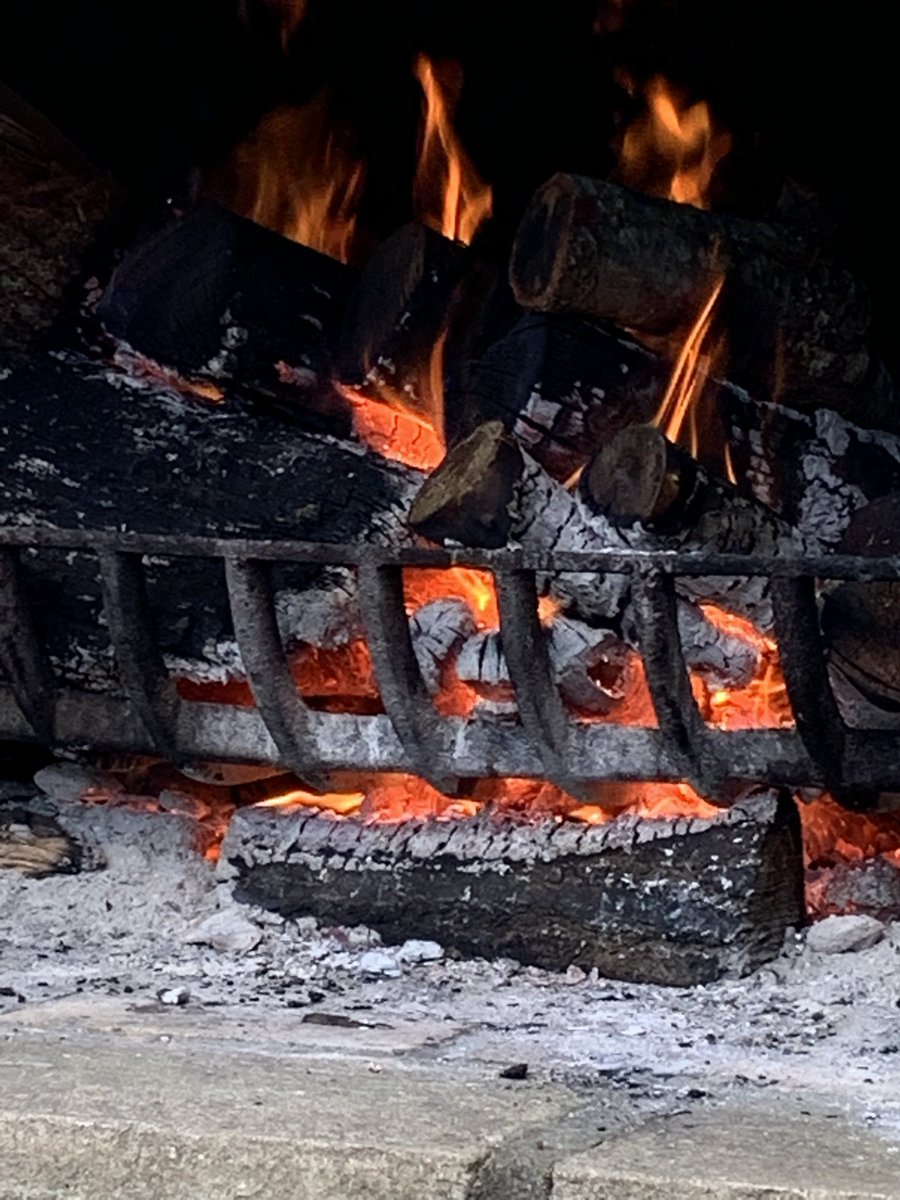