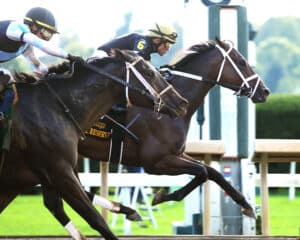 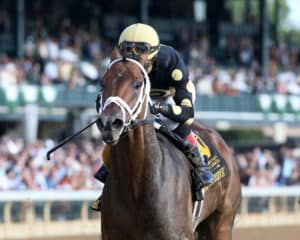 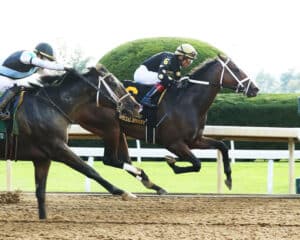 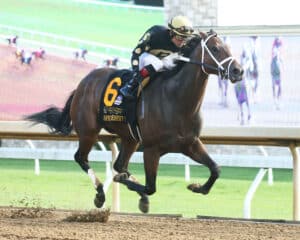 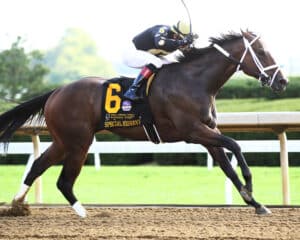 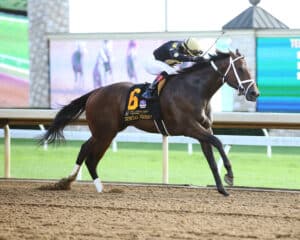 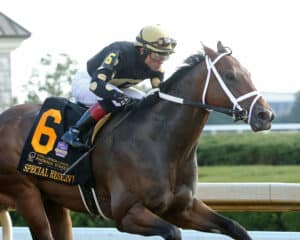 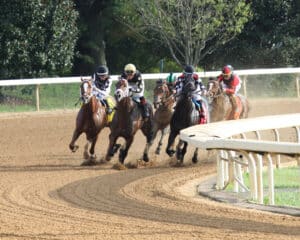 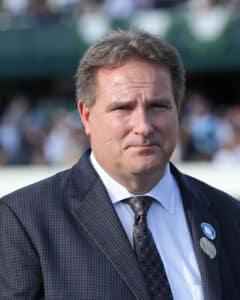 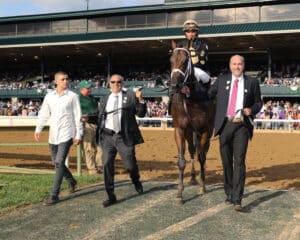 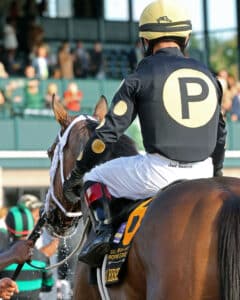 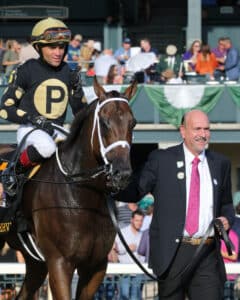 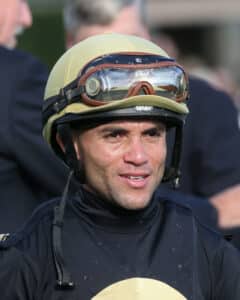 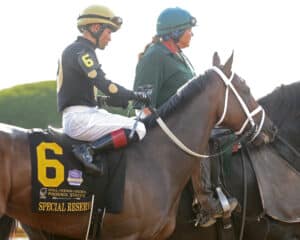 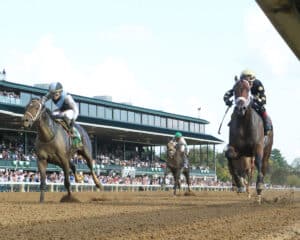 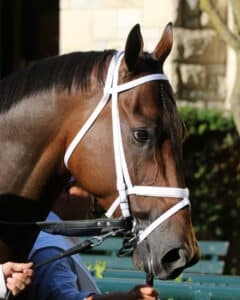 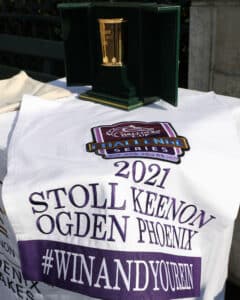 On whether he’s good enough to challenge the sport’s leading sprinters in the $2 million Breeders’ Cup Sprint (G1) Nov. 6 at Del Mar

“I do believe that. I have a lot of faith in the horse. Joel (Rosario) did a fabulous job today I wasn’t expecting to be on the lead today (out of the starting gate), but the horse was so quick.”

On his thoughts while watching the race

“I was thinking ‘wire, wire.’ I saw Wayne’s horse (Aloha West, trained by Wayne Catalano) closing. (Special Reserve) didn’t have another horse to keep his attention. I was a little worried he’s get run down.”

“He broke really well, and it looked like they (Sophie Doyle on Quick Tempo) came up right away, and he was fine with that. He kind of settled a little bit there, nice and quiet, and then in the turn when the horse was backing up a little bit, he was just ready to go.”

“They broke good. He made a run from the quarter pole to the wire. And it was a little bit too short.  If they take him to the Breeders’ Cup, he has a good shot to win the race. When we got to the quarter pole, I thought he (could win). The winner is a nice horse. He ran a good race; we were second best.

“He ran well. He ran hard. Breeders’ Cup is definitely a possibility after that. I’ll talk it over with Aron (Wellman of owner Eclipse Thoroughbred Partners).”