In an apparent act of transparency, racehorse owners Gary and Mary West — who have been embroiled in one controversy after another since their colt, Maximum Security, became the first horse in history to be disqualified for interference in a Kentucky Derby — released a report on their prized runner that was recently performed by the noted veterinarian Dr. Larry Bramlage.

In the report, distributed to some people in the media, Dr. Bramlage said that there was “…nothing seriously wrong” with the 2019 Champion 3YO colt, who most recently won the world’s richest horse race — the Saudi Cup — for the now-indicted trainer Jason Servis.

Servis and fellow trainer Jorge Navarro were part of a sweeping federal investigation and FBI sting operation –which recently resulted in 27 persons being indicted. Servis is scheduled for an arraignment in a New York federal courtroom on Monday.

In addition to the report, the Wests have stated publicly that they will make lab samples from jurisdictions where Maximum Security raced public, as well, and will have those tested for any banned substances — such as the SGG-1000, performance-enhancing drug that the federal investigators have alleged that Serivs, Navarro and others genetically manufactured, distributed and used.

In the released report, Bramlage found that Maximum Security — now a 4-year-old son of New Year’s Day — to be in good enough physical shape and condition to win the $20 million Saudi Cup on Feb. 29 Saudi Cup.

“If you were not going through him with a detailed exam you would not see any issues,” Bramlage’s report reads. “He is starting to accumulate some subchondral bone inflammation/bruising on all four cannon bones, but that would not be surprising for a horse that has been in serious high level training for 18 months.”

At the Rood & Riddle Equine Hospital in Lexington, Ky., Bramlage performed radiographs and a nuclear scan, ordered by West to examine from hoof to tail. The doctor prescribed no medications — only time off, which connections were intending for Maximum Security before he returns to training with Hall of Famer Bob Baffert.

“The planned break from continuous training is a good plan to let him reverse the accumulating inflammation before he trains on,” Bramlage’s report reads.

The key lime pie with cinnamon sugar? Made fresh just minutes ago! Omg! If you do NOT come to #Hottinroof in Key West? You are missing the best! https://t.co/9euxqMgXgz
View on Twitter 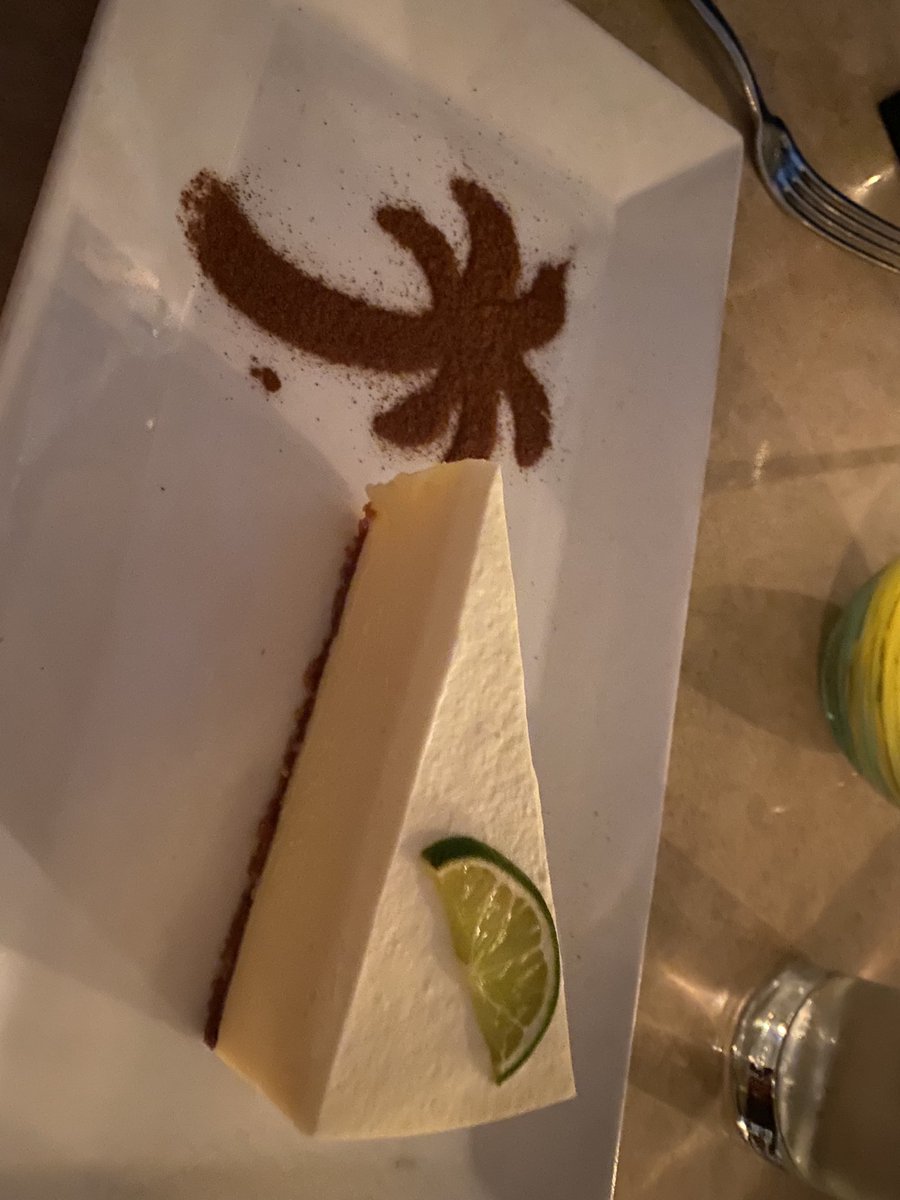 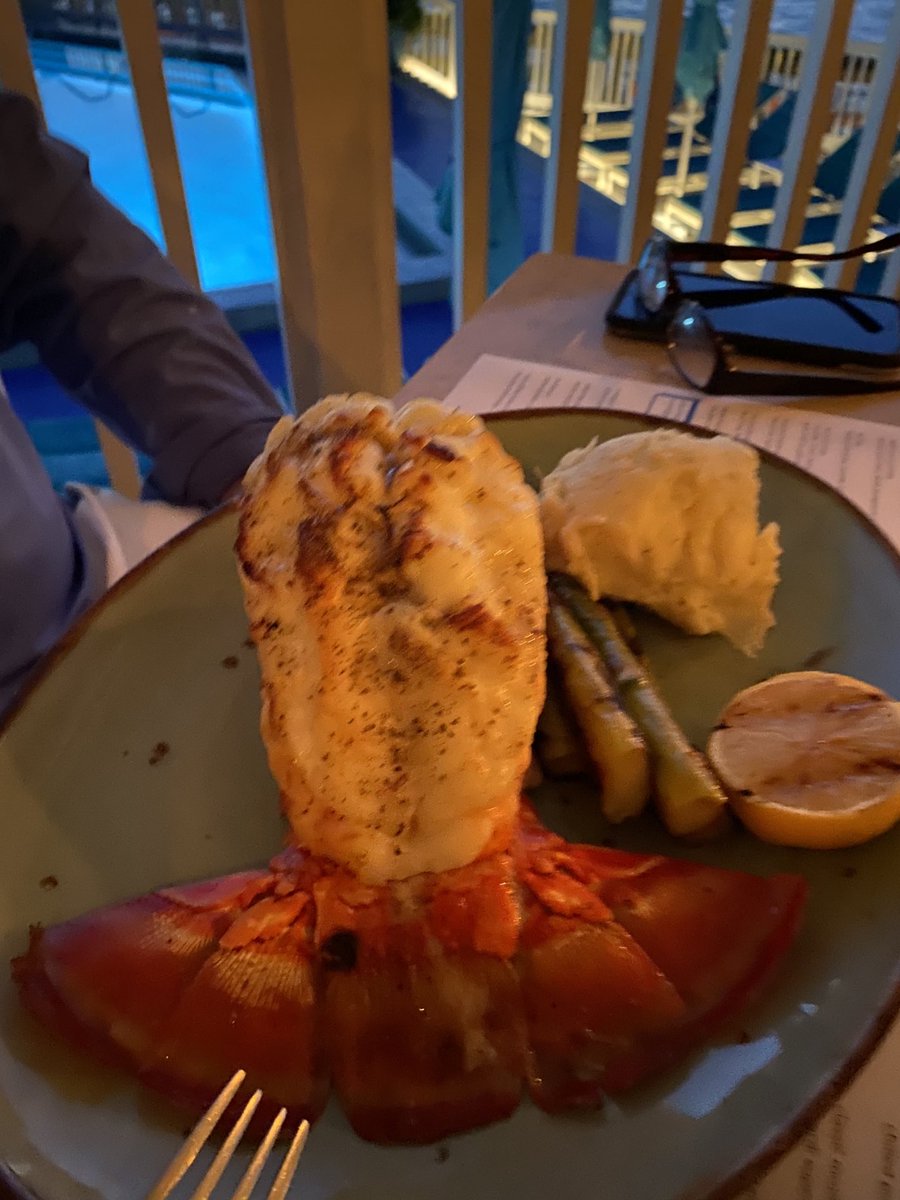 Have a series of questions. For today: what do you think Gov Newsome & all the other states than ban plastic straws are going to do with all this damn plexiglass when COVID is over? Just wondering. @kyleferraro99 @sak_shoes @damon_thayer @DaltonWorkmanKY @GOPJake @jenine_sahadi
View on Twitter
0
8
The Pressbox @thepressboxlts

The Pressbox
(Code of Honor / Photo by Holly M. Smith) From the NYRA Media Team: Hall of Fame trainer Shug McGaughey has the Grade 1, $3 million Pegasus World Cup on January 23 at Gulfstream Park in mind for W.S. Farish homebred Code of Honor, who joined the conditioner’s winter division at Payson Park in Indiantown, Florida after a runner-up finish in the Grade 1 Clark on Friday at Churchill Downs....

The Pressbox
(Keeneland's Finish Line Pole / Photo by Gene McLean) From the Keeneland Media Team: Keeneland will offer 39 horses in the Complete Dispersal of the late Paul P. Pompa Jr. – including Turned Aside, winner of Saturday’s Aqueduct Turf Sprint Championship, and additional 2020 Grade 3 winners Country Grammer and Regal Glory – during the 2021 January Horses of All Ages Sale, to be held Jan....