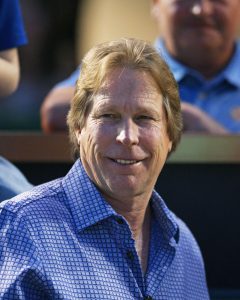 When favored 3-year-old filly Liberty Isle drew away to a three-length win in the final race of the September Meet on Sunday, Dallas Stewart became the 21st trainer in Churchill Downs history to win 300 races at the Louisville track.

Overall, Stewart has won 910 races and his horses have amassed $57.3 million from 6,430 starts during a 26-year training career that began at Fair Grounds in New Orleans in 1985. After serving as an assistant to Hall of Fame trainerD. Wayne Lukas for several years, he went out on his own in 1997.