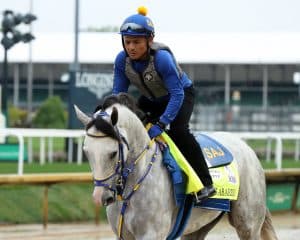 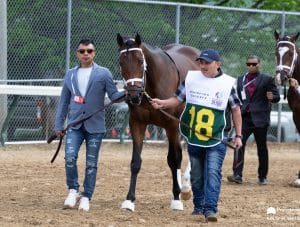 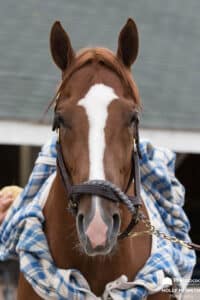 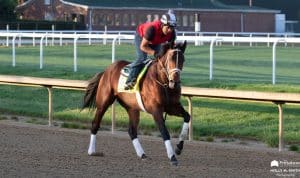 Tawny Port, a 3YO son of Pioneerof the Nile who wedged his way into this year’s Kentucky Derby after a rallying win in the G3 Lexington Stakes at Keeneland in April, has been entered and made the Morning Line favorite for the 2022 version of the Ohio Derby, which is scheduled for Thistledown this coming Saturday.

The purse for the Stakes is a handsome $500,000 and this year’s version could be one of the most balance and deepest in recent history.

The speed should be honest and fair, with both White Abarrio and Classic Causeway having shown plenty of front-end pace in the races earlier this year.

The closers should be coming in numbers, too. Both Ethereal Road and Tawny Port have shown the ability to finish what they start and gear up in the mid- to late-stretch efforts.

The class of the race may be White Abarrio, who ships North from Gulfstream Park for trainer Saffie Joseph, Jr. This son of Race Day has been spectacular at times this year, having won two of Florida’s most important pre-Kentucky Derby preps in both the Florida Derby and the Holy Bull. All four of his wins, to date, have been at Gulfstream Park, so there will be the challenge to see if this colt can take his “A” game on the road, and carry the same degree of success.