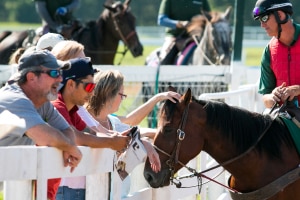 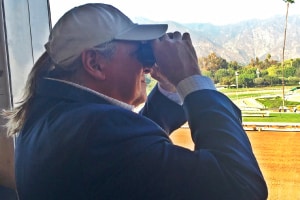 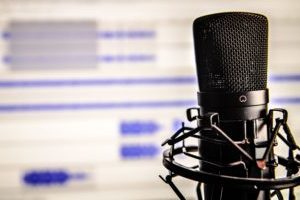 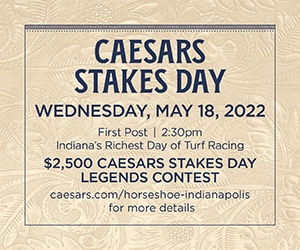 (Outrides and horses greet the fans at Keeneland / Photo by Holly M. Smith) Press Release: The Horseracing Integrity & Welfare Unit (HIWU) today announced three appointments to its executive leadership team – Ben Mosier to the role of Executive Director, Kate Mittelstadt to Chief of Operations, and Michelle Pujals to General Counsel. Both Mittelstadt and Pujals will report to Mosier. This announcement comes as the Horseracing Integrity and Safety Authority (HISA), in consultation with HIWU, prepares to submit draft regulations for the Anti-Doping and Medication Control (ADMC) Program to the U.S. Federal Trade Commission for review ahead of implementation of the Program on January 1, 2023. Mosier joined Drug Free Sport International (DFSI), the independent enforcement agency selected by HISA to operate HIWU and administer the ADMC Program, in 2010. He most recently served as Vice President of Business Development at DFSI and has overseen anti-doping programs for the

Ortiz Gearing Up For Big Day Sunday at Ellis Park

An up-to-date list of upcoming races listed by track, race, and date.

POPULAR FROM OUR BLOG

Our most read and shared articles.

Ortiz Gearing Up For Big Day Sunday at Ellis Park

(Rich Strike always has a mood ready to escape captivity / Photos by Holly M. Smith) Editor's Note: The Kentucky Derby was a few weeks ago, and it was a
7    View on Facebook

The Pressbox3 months ago
New post added at The Pressbox - McLean's Selections for Churchill Downs on Friday, May 27

Join our newsletter and get curated content for you
delivered straight to your inbox!

We do not spam. You can unsubscribe anytime.