Each day, we will look all over the country to discover a horse running that has a pedigree worth noting. We will not always pick a stakes race. In fact, we may even try to find a horse running in a claiming race that may just have a pedigree worth noting. And, you may argue that there is a horse running on that day that deserves to be noted more than the one we have selected. If so, then submit your horse and your arguments. We may print your selection and your short bio. We hope to engage conversation.

Today’s Selection is Lyrics, who will be making her fifth lifetime start in a MSW event at Santa Anita (3rd Race) going 11/8th miles on the turf.

Sire: Speightstown was a champion sprinter in the United States and a stakes winner of over $1.2 million. He won the Breeders’ Cup Sprint and the 19YO has been among the leading sires in the world twice. The son of Gone West and grandson of Mr. Prospector is the sire of Essence Hit Man (who has won over $1.4 million and has been named a champion twice), Tamarkuz (who has earned over $1.8 million and won the Breeders’ Cup Dirt Mile)

Dam: Embur’s Song is by the late Unbridled’s Song and was a tremendous race mare in her own right, winning over $600,000 and was named the champion older mare in Canada. She captured the G3 Ontario Matron Stakes and the G3 Hendrie Stakes at Woodbine, but her most impressive performance may have come in the G3 Doubledogdare Stakes at Keeneland. In that stakes, she set a new track record for 11/16 miles in a blistering 1:41.62. As a broodmare, though, she is off to a slow start, having dropped four foals to date. Two of them have raced, including Lyrics.

Major Breeding Notes: Embur Sunshine also produced Dawn Raid — a stakes-placed filly who had two wins at 2 in the US and set a new track record at Woodbine going 51/2 furlongs in 1:03.37. Most noteworthy, though, is the fact that Dawn Raid is the dam of Exaggerator, who won the 2016 Preakness Stakes after running a game second to Nyquist in the Kentucky Derby.

Ultimate Fact: If Lyrics can find the secret key to the winner’s circle, and, ultimately, find her way to place in a stakes race, then she, too, may have a fine career awaiting in the breeding shed.

Racing Notes: After running second, fourth and second in her first three career stars on the dirt, trainer Richard Mandella decided it was time to try the grass part of Lyrics pedigree out. And, it nearly did the trick. After stalking the pace and putting away the leader, Miss Remembering, at the top of the stretch, Lyrics looked like she may make the finish line in front. But deep into the 1-mile turf race, she was passed by the favorite Midnight Lily and Causeforcommotion. Lyrcis was beaten only a bit more than a length in an encouraging effort, for sure. The grass now appears to be in here eminent future. 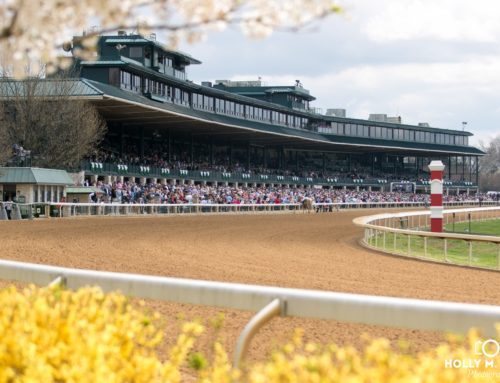 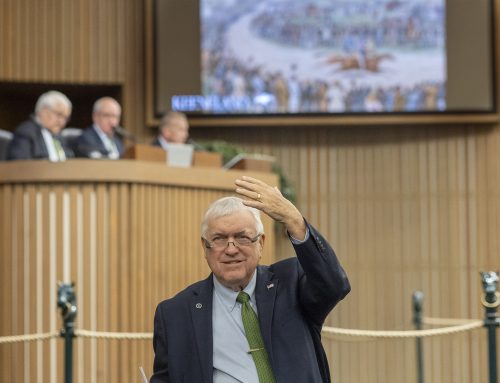 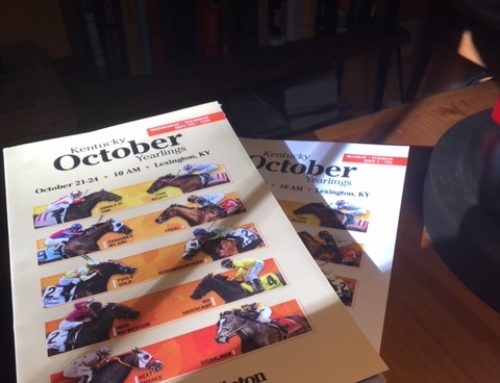 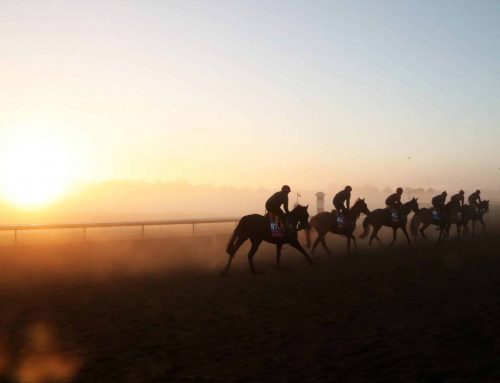 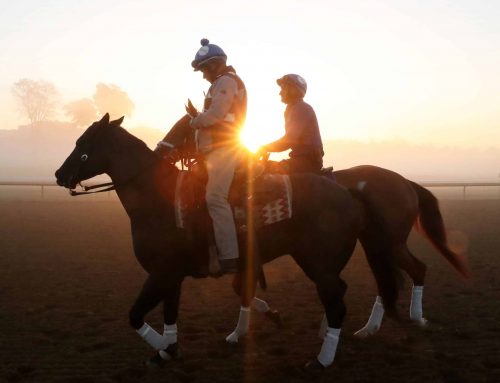 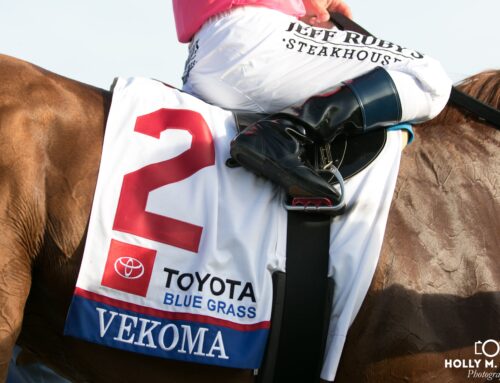