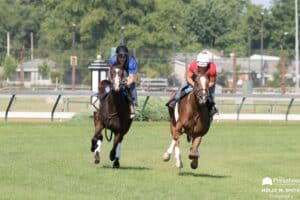 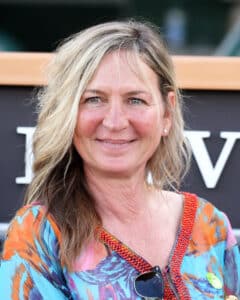 Sign Up
The Pressbox · 29 minutes ago
@thepressboxlts
May I please get 2 followers to COPY and re-post this tweet?