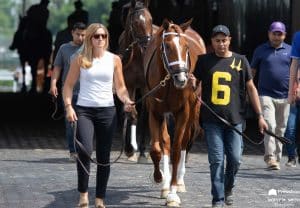 Every day, we scour the work tabs at racetracks all over the country to see who may be preparing for their next race.  Some of the horses that we track will be familiar to you.  Some of them, though, you may not know — but should.  We will note their current morning prep and make other comments about their backgrounds and pedigrees.  If you have a horse that you would like to add to our list, please let us know. 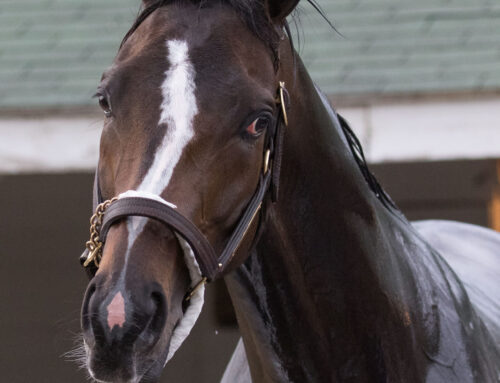 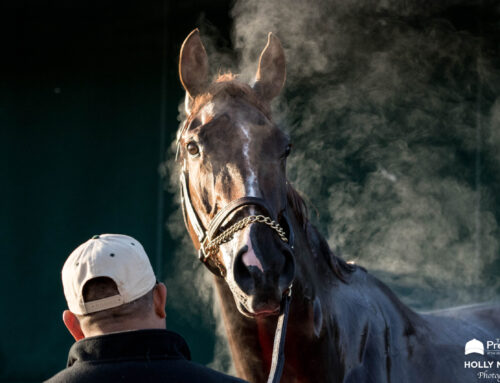 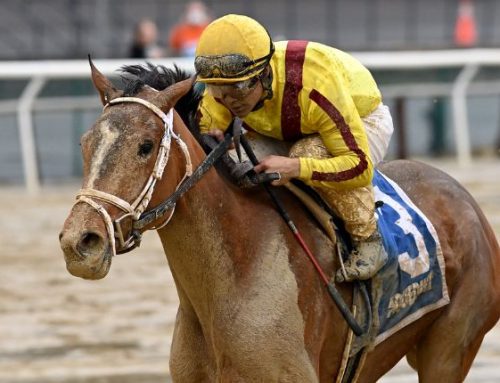 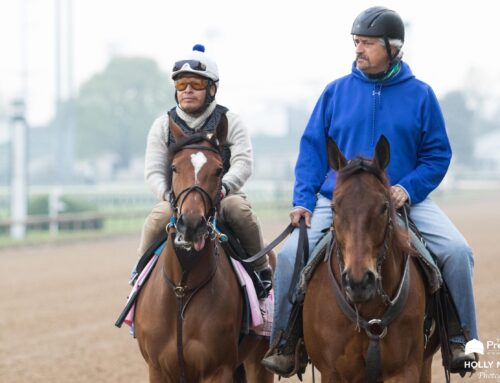 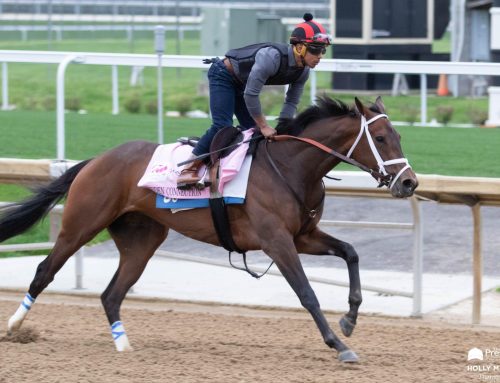