Godolphin Stable’s Pixelate ran down Mr. Kringle in deep stretch and fended off Homeland’s late charge to win the rescheduled $100,000 Central Park for juveniles by a head on Friday at Aqueduct Racetrack.

p style=”font-weight: 300″>Originally slated for the Thanksgiving Day card that was canceled due to inclement weather, the second running of the 1 1/16-mile Central Park saw Ashraq lead the seven-horse field of 2-year-olds through an opening quarter-mile in 24.48 seconds and the half in 50.30 on the inner turf course listed as yielding, with Mr. Kringle in close pursuit.

p style=”font-weight: 300″>By the three-quarters mark, Mr. Kringle sledded to the front of the pack, where he maintained the advantage until Pixelate, who broke sharp from the outside post under jockey Jose Lezcano, made a strong move between horses in deep stretch and extended to the wire with Homeland charging to his outside, recording a final time of 1:45.18.

The Michael Stidham trainee, who ran second in his stakes debut last out in the Awad on October 26 at Belmont, has never finished off the board in five starts, improving to 2-2-1. Off at 5-2, Pixelate returned $7 on a $2 win bet.

p style=”font-weight: 300″>“He was in the right position today and that made the difference,” said Lezcano, who won his second race of the day. “Last time, he got pinched at the break and it was a tough race. He was too far back. Today, I got in the position I wanted. I asked him and he was still running a little green, but he gave me a good race. With a small field, I wanted to sit up close, I didn’t want to be too far away.”

p style=”font-weight: 300″>The City Zip colt, a Kentucky homebred, has registered both of his wins on yielding turf courses, including his maiden-breaking win at third asking on September 1 at Arlington Park. Stidham said Pixelate could next target the $200,000 Texas Turf Mile on January 26 at Sam Houston Race Park.

p style=”font-weight: 300″>“Last time, we got shuffled back. It wasn’t the plan to be that far back and he was unlucky to not get up that day. The pace was slower today,” Stidham said. “The course was yielding and he was able to lay in a closer spot. I thought that he was very game to keep his head down and stay in front.”

Homeland, the 2-1 favorite trained by Hall of Famer Bill Mott, emerged from his debut win on October 26 at Belmont with a runner-up effort in his stakes bow; one length ahead of Mr. Kringle.

Homeland jockey Junior Alvarado lodged an objection that Pixelate interfered with him in the stretch, but the claim was dismissed by the stewards.

“It was a very good effort. Turning for home, I thought he was going to kick on and win the race, but I felt him looking at something and he got distracted,” Alvarado said. “He didn’t keep moving forward like I wanted him to. He started laying in a little bit on the horse on the inside and that might have cost him the race today.

“I thought he [Pixelate] came out and bumped me, but it was a 50-50 shot,” he added. “When you’re riding as fast as we’re going it’s hard to know, but I knew there was a bump there and we had to take a shot. Still, I’m very pleased with the way he ran, and we’ll build off of that.”

Carded as Race 10 with a local post time of 4:16 p.m. Eastern, the Cigar Mile will anchor a mandatory payout in the Empire 6 which boasts a jackpot of $585,944 heading into Saturday’s Big A card.

The Cigar Mile Day card will be televised on a special edition of America’s Day at the Races airing on FS2 and MSG+ from 3-4:30 p.m. 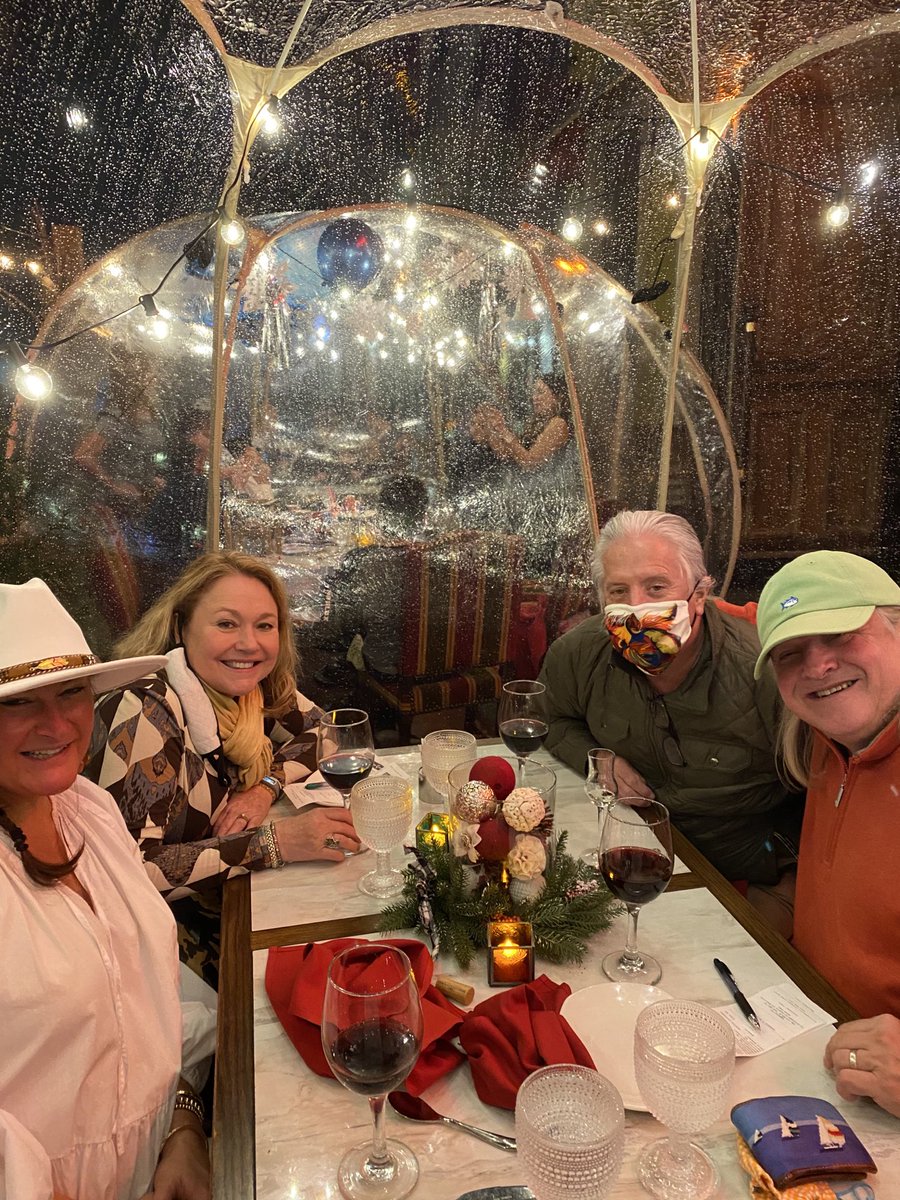