OPINION: Racing’s Back & Our Impressions of Churchill Downs’ Weekend #1

OPINION: Racing’s Back & Our Impressions of Churchill Downs’ Weekend #1

Remember about a year ago, when some sportswriters and would-be prognosticators projected that horse racing was done. Kaput. Over. Put a fork in it.

The Joe Drapes. The Pat Fordes. The Tim Sullivans.

Can’t blame you if you don’t. They are pretty forgettable, to be honest. And, if they handicap as good as they project? You might want to forget about asking them wagering advice, strategy, and counsel, too.

Yet, on this day, it is fun to wonder what they are doing these days.

Despite all their forecasts of gloom, despair and agony, here’s some real news:

Last weekend, the long-awaited Spring/Summer Meet at Churchill Downs finally got jump started. And, although we were not allowed to penetrate the gates and contaminate the grandstands, clubhouse, paddock, or any part of the facility, it was amazing.

Full fields of horses. In some cases, 20 horses were entered and it was not even the Kentucky Derby. Imagine that for a second.

Just to show you how tough it is to win a race at Churchill Downs right now? Manny Franco, one of the best riders in the country and in the sport today, rode 8 races over the weekend. He didn’t hit the board in any of them. That’s rough.

Full of fun. Especially for the person that won the late Pick 5 on Sunday. It paid nearly $148,000. Now, that would be some fun.

Fact is, the sports world is embracing horse racing. Again. So much so, that Fox Sports is now broadcasting daily from Churchill Downs and airing over its’ expansive network.

Fact is, sports fans are watching and wagering on horse racing. Again. So much so, that the betting handle reached new heights.

Fact is — Joe, Pat and Timmy — were wrong, although the chance of you getting them to admit it and write about it? About as good as hitting that Pick 5 on Sunday worth around $148,000.

Fact is, we are finding out — all over again — why horse racing is one of the most spectacular, fun, eye-catching and brilliant sports of all time.

It is fun. It is entertaining. It is competitive. Especially when it is done right. And, Churchill Downs knows how to do it right.

And, as the great Mark Twain once quipped, when reportedly told that an American newspaper had printed his obituary:

“The report of my death was an exaggeration.”

Here are a few of our impressions from the first couple of days:

Seriously. Despite missing all of 2019 with an assortment of nagging maladies, the 2018 Champion Filly returned to the races last weekend. We all wondered if she would be the same. Didn’t take long to figure it out. She is. She overwhelmed an allowance field and ran off to a convincing win, as you know. Just an amazing gal, this Girl.

2.) How good could the Breeders’ Cup Distaff be later this year?

Seriously. If Monomoy Girl can continue to get better and renew her rivalry with Midnight Bisou, who ran second to Maximum Security in Saudi Arabia? If the two of them can battle the likes of speedster and 2019 Kentucky Oaks winner Serengeti Empress? Don’t forget the likes of Guarana, a track-record holder and 3-time winner in 4 career races for trainer Chad Brown. Then there’s this monster 3-year-old filly Gamine, who just so happens to be trained by Bob Baffert. Add to the mix this year’s upcoming Kentucky Oaks winner — whomever that may be — and the likes of Lady Apple, and Street Band. Now, that’s a race worth standing up for.

Seriously. The young man not only has become a fixture at Churchill Downs, but is rapidly becoming one of the best trainers in the game. Anywhere. Any time. Period. Especially when it comes to fillies. Once again, he appears to be well-stocked for the remainder of the year. Once again, his bench runs deep and wide. But the job Cox did in getting Monomoy Girl ready for her healthy, successful and amazing return? Truth is, Cox is about as good as the filly he trains.

4.) How good is it that the young and talented Cherie DeVaux, a former assistant to one of the world’s best trainers, won two of three races last weekend. And yet, her former mentor — Chad Brown — went 0-for-4?

Now, that is good stuff. Seriously

Oh, don’t get me wrong. Brown had 3 runner-up finishes in those 4 starts, and he is likely to win a bunch of races here before moving on to New York when Belmont Park finally reopens. But it is always fun to see former assistants do well. After all, Brown did the same thing when he went out on his own, after tutoring under the great Bobby Frankel.

It was a great opener. But as the late, great Karen Carpenter would sing:

We have only just begun.

This week promises to be even bigger.

This week, Churchill Downs has plans to card 5 Stakes events.

This week, Churchill Downs plans to showcase some of the best horses and best races in the entire world.

This week, Churchill Downs plans on to kick start the “Road to the Kentucky Derby” all over again.

Which leads us to one more question and observation:

6.) How good will this Saturday’s G3 Matt Winn Stakes be, especially now that it has points to earn toward the Kentucky Derby reboot in September?

It is going to be super good. Much watch TV kind of good.

We will get to see the return of the 2019 Claiborne Breeders’ Futurity winner Maxfield, who is undefeated after his first two career starts. He will be making the 2020 debut for his owners at Godolphin Stables.

We will get to see Major Fed, a potential superstar in the making for local trainer Greg Foley.

We may get to see Max Player, if he is shipped down from New York. He won the G3 Withers Stakes in his last outing.

But there is could be so much more, too. Like Mr. Big News, the upset winner of the Oaklawn Stakes in his last start. Like Steve Asmussen’s undefeated colt Pneumatic. Like Cox’s Shake Some Action.

In this new world in which we live, this could be as good as any major KY Derby prep in the past.

Doesn’t look like a sport that is done to me.

Opinion: It’s Time for Bob Baffert To Do the Right Thing; Voluntarily Retire Until This Matter Is Resolved https://t.co/XVBqqkXpDm
View on Twitter
4
25
The Pressbox @thepressboxlts 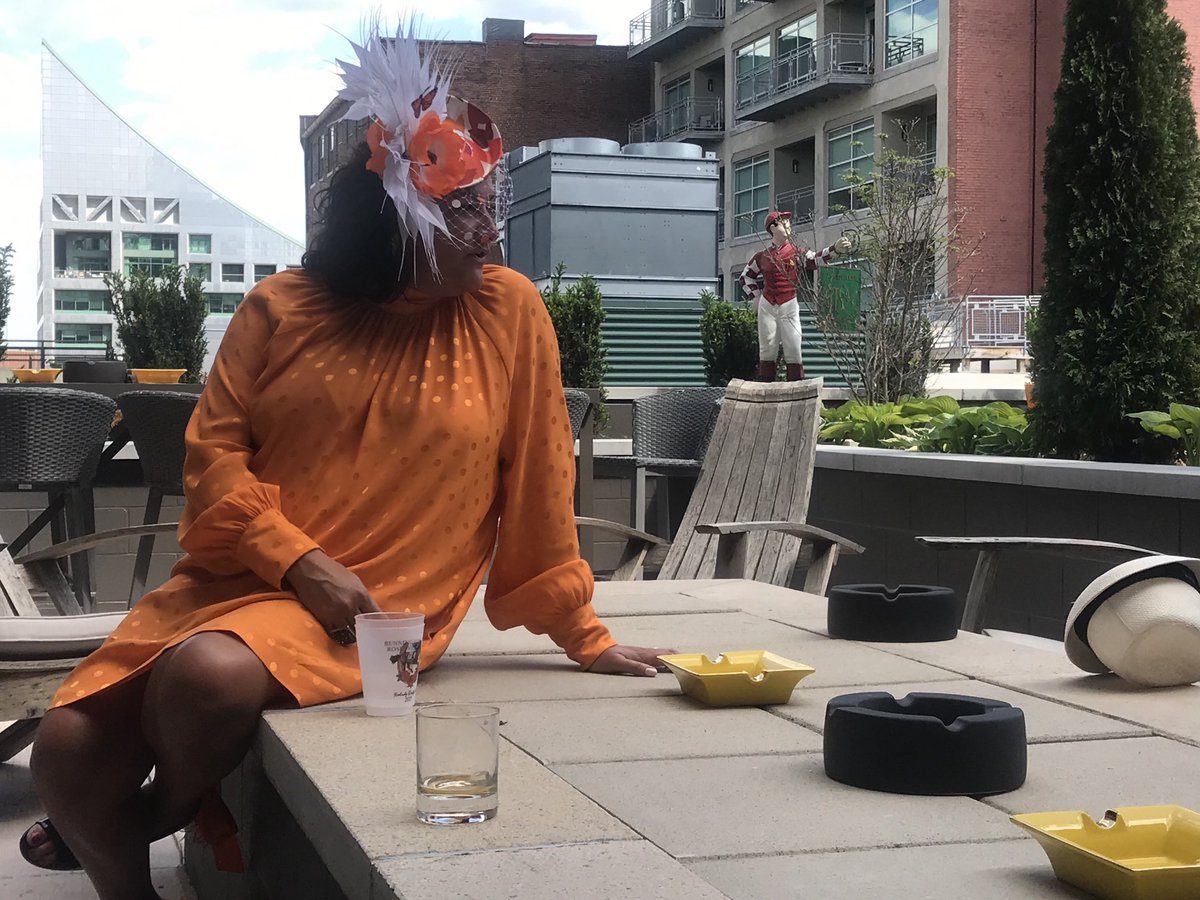